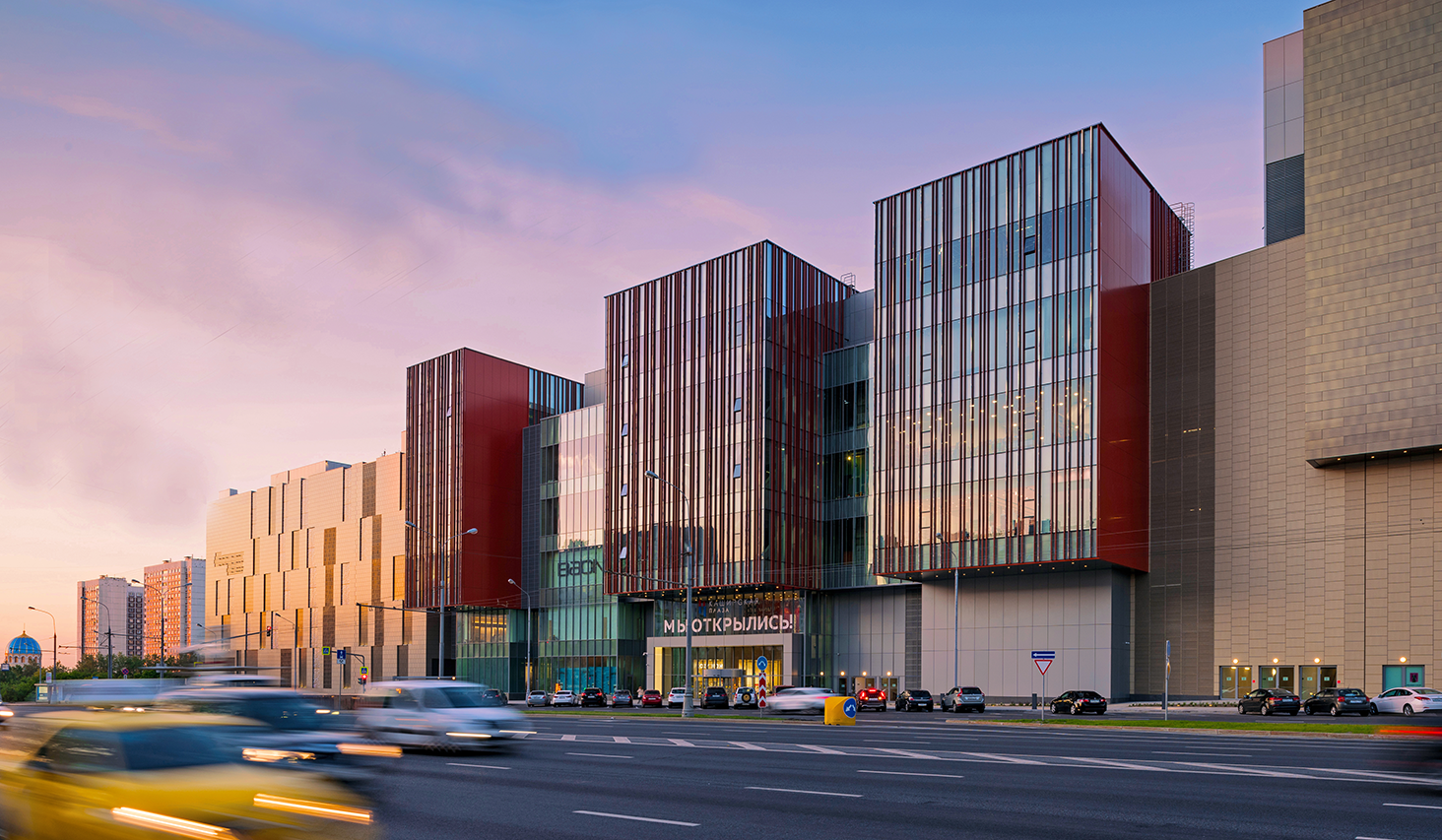 Kashirskaya Plaza has been open for only a short time and it has already proven to be a strong economic and social catalyst for the region.

Engineering News-Record (ENR) awarded Kashirskaya Plaza - a 2 million square foot retail center in Moscow, Russia, designed by JERDE, developed by ENKA TC and constructed by ENKA Construction - as its Global Best Project, Retail/Mixed Use Development at a New York City awards gala dinner.  Widely considered the building and construction industry's most authoritative publication, ENR's Global Best Projects Awards honors the global project teams behind the world's best construction projects.  According to ENR, the awards criteria focuses on the challenges, risks, and rewards of designing and constructing in other countries.

"ENR is one of the most respected publications in the building industry and this award is a tremendous honor and validation for JERDE," said Paul Martinkovic, JERDE Chief Executive Officer. "Our experience working with ENKA TC, a premier global developer, bringing Kashirskaya Plaza to life was incredibly rewarding, from conception to the finished project."

Kashirskaya Plaza has been open for only a short time and it has already proven to be a strong economic and social catalyst for the region.

Kashirskaya Plaza is one of the largest real estate projects to open in Moscow in recent years and provides the City with a fresh, modern community hub. The project provides the City of Moscow with a new public destination that will help spur development.  Kashirskaya Plaza features a multitude of public amenities, conveniently blending retail, fitness, cinema, entertainment, food & beverage, and a hypermarket. The result is a pedestrian-friendly neighborhood destination that celebrates its existing natural surroundings, including an adjacent public park. "Kashirskaya Plaza has been open for only a short time and it has already proven to be a strong economic and social catalyst for the region," said JERDE Design Principal Danny Ha, the lead architect on the project. "It is humbling when you consider all the projects across the world that opened in the past year and it was ours that has received this high honor.  All of us at JERDE look forward to continuing our successful relationship with ENKA TC."

JERDE previously worked with ENKA TC on the successful live-work-play destination Kuntsevo Plaza, which opened in Moscow in 2015. The firm has designed mixed-use and retail destinations throughout Asia including Langham Place in Hong Kong, Roppongi Hills in Tokyo, and D-Cube City in Seoul.  Domestically, JERDE has designed well known destinations such as Bellagio in Las Vegas, Pacific City in Huntington Beach, as well as the makeovers of the world-famous Santa Monica Place and Fashion Island Malls. 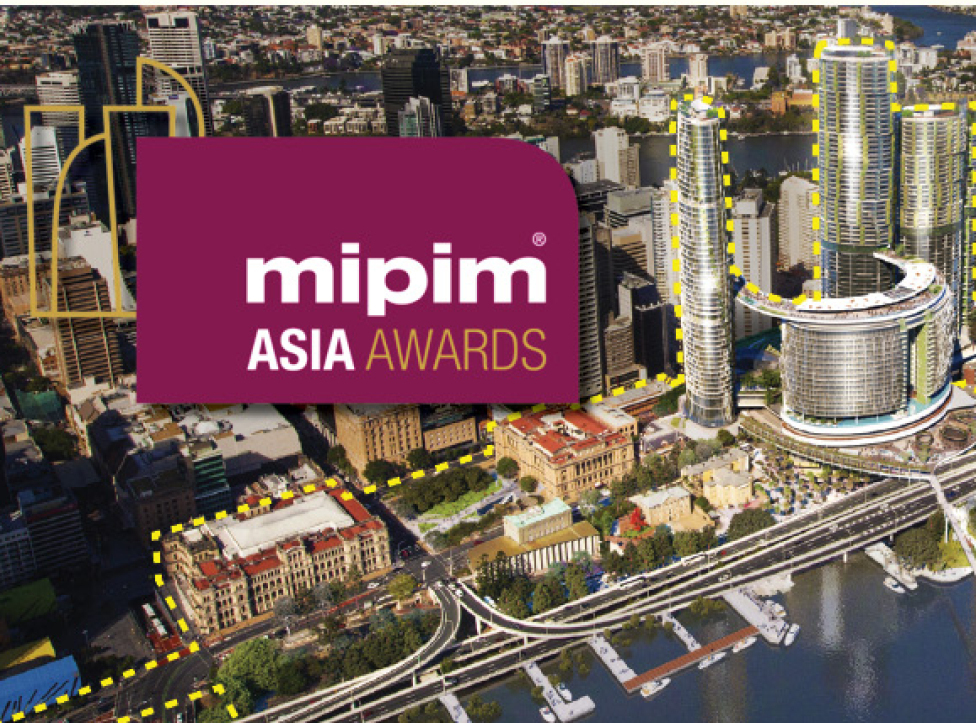 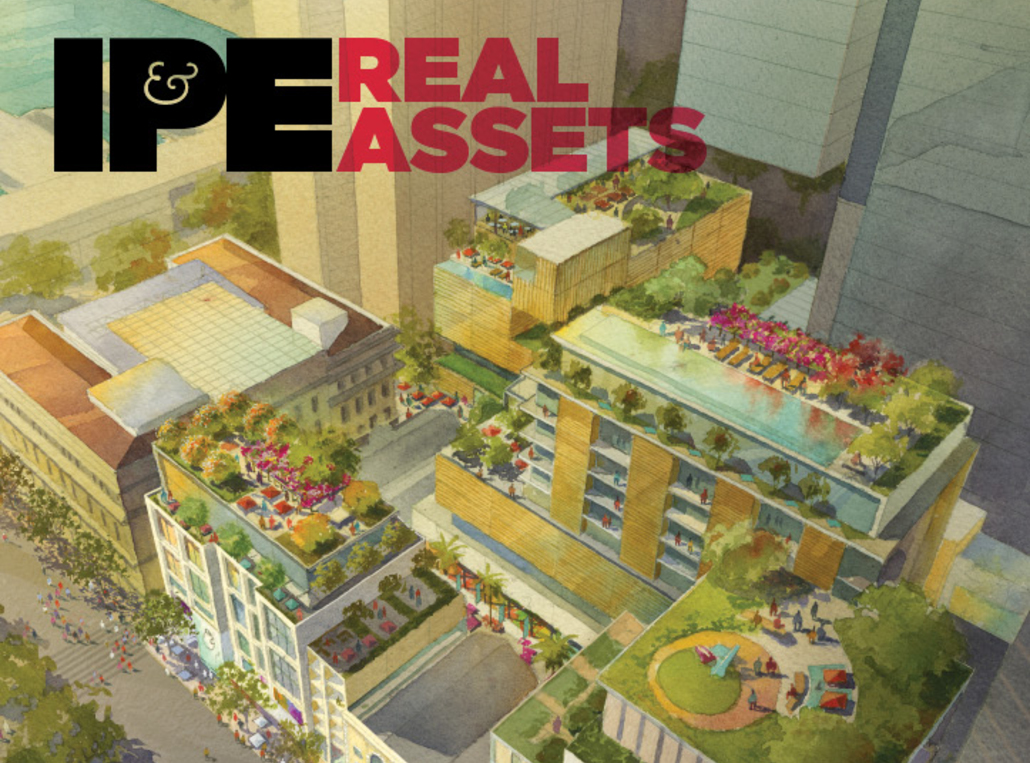 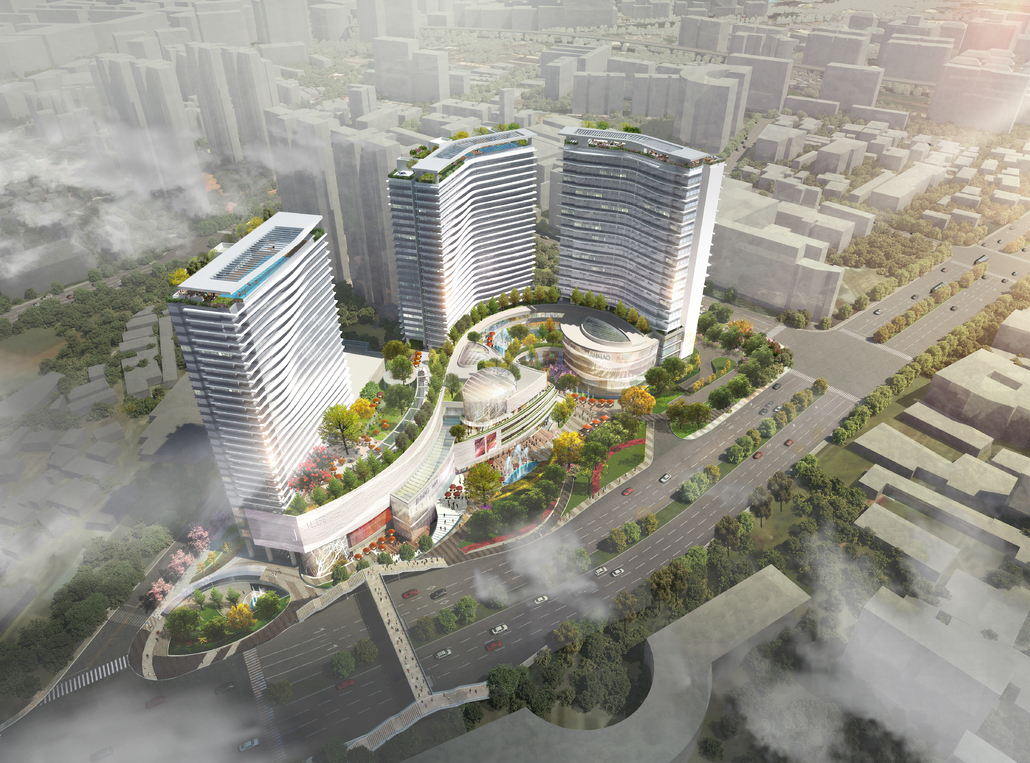 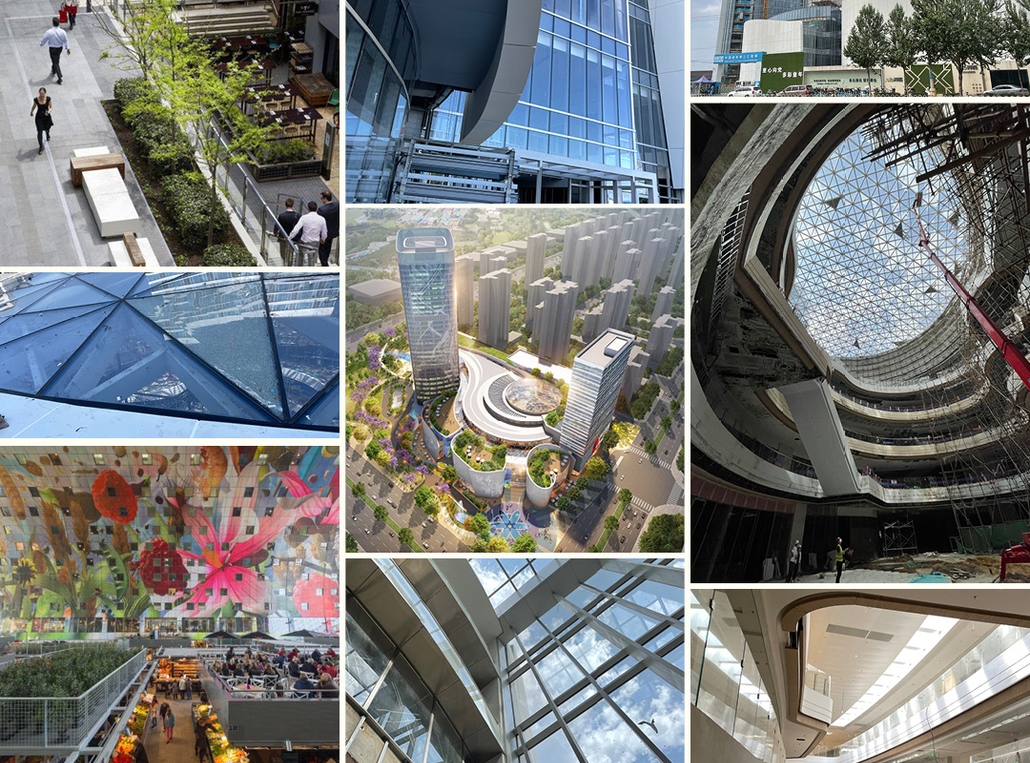 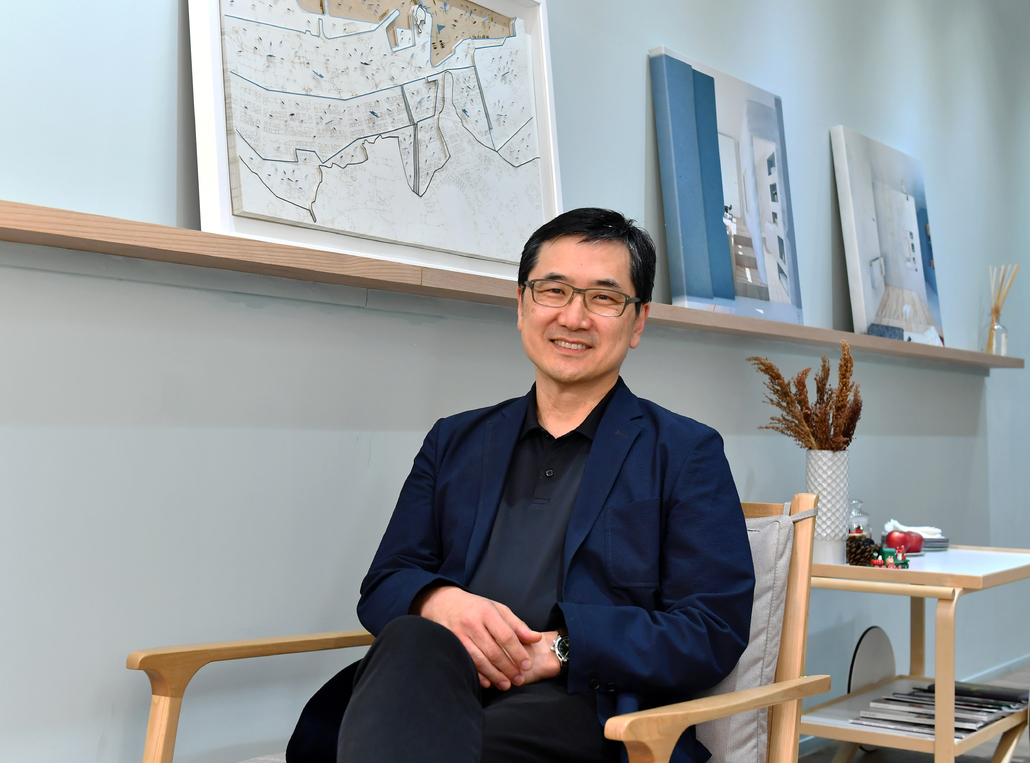