In addition to his vast experience, Peter's inclusive approach brings renewed energy to our company at a time when we are looking to grow, in a time of great change.

Phil Kim, JERDE Chairman of the Board

JERDE (The Jerde Partnership), an iconic and internationally renowned architecture and urban planning firm, announced today that it has hired Peter Priebe as Chief Executive Officer.  Priebe replaces Paul Martinkovic who has retired after 32 years at the firm.

Priebe comes to JERDE from WATG, a large global architecture firm with projects in 160 countries, where he was Chief Operating Officer. He has also served as WATG's Chief Financial Officer and Interim Chief Executive Officer.  Prior to joining WATG, Priebe worked at Stantec, a publicly traded planning, engineering, and architecture firm where he was corporate controller.

In addition to his vast experience, Peter's inclusive approach brings renewed energy to our company at a time when we are looking to grow, in a time of great change.

Phil Kim, JERDE Chairman of the Board

"We are incredibly fortunate Peter accepted our offer to become JERDE's Chief Executive Officer. It was important for us to find an internationally respected business executive, like Peter, with the global experience needed to lead our firm," said Phil Kim, Chairman of JERDE.  "In addition to his experience leading a large global architecture firm, Peter's approach brings renewed energy to our company at a time when we are looking to grow."

Martinkovic postponed his retirement for more than a year to navigate the firm though the COVID-19 pandemic and to search for a proper replacement.  Under Martinkovic's leadership, JERDE has opened numerous foreign offices, expanding the firm's global reach, and also seamlessly transitioned the firms' headquarters to an award-winning space in Downtown Los Angeles. In recognition of his work, Martinkovic was named one of the 500 Most Influential People in the County (LA500) by the Los Angeles Business Journal in 2020 and 2021.

"In our industry JERDE has a stellar reputation for innovative design, creating some of the world's most memorable places," said Priebe. "We have an incredible pool of talent, and I am looking forward to leveraging that expertise to help developers not only create great places, but unlock value in every square foot of design.  I am beyond excited to take the baton from Paul"

JERDE has designed award-winning destinations throughout the world including such iconic places as Santa Monica Place, Bellagio in Las Vegas, the Mall of America in Minnesota, Universal CityWalk in Los Angeles, Pacific City in Huntington Beach as well as Langham Place in Hong Kong, Roppongi Hills in Tokyo, and Kanyon in Istanbul. The firm has also designed new innovative mixed-use and retail properties including Shanghai World Trade Center, Oxigeno in Costa Rica, and the Battery in Atlanta.

About JERDE
JERDE is a visionary urban design studio creating signature places that deliver memorable experiences and attract more than a billion people each year.  For 40 years, JERDE has pioneered the concept of "Placemaking" with more than 120 major projects on six continents.  Headquartered in the heart of Downtown Los Angeles, each JERDE client works closely with an equity partner to take a boutique, collaborative approach to the creative process of design and architecture.  JERDE places attract people providing lasting social, cultural and economic value, spurring further investment and revitalization.  JERDE is one of only a few architectural firms awarded six ULI Global Awards for Excellence in addition to many of the industry's other highest honors and recognitions.

JERDE has designed mixed-use and retail destinations throughout the world including Langham Place in Hong Kong, Roppongi Hills in Tokyo, and D-Cube City in Seoul.  Domestically, JERDE has designed well known sites such as Bellagio in Las Vegas, Pacific City in Huntington Beach, as well as the makeovers of the world-famous Santa Monica Place and Fashion Island Malls. 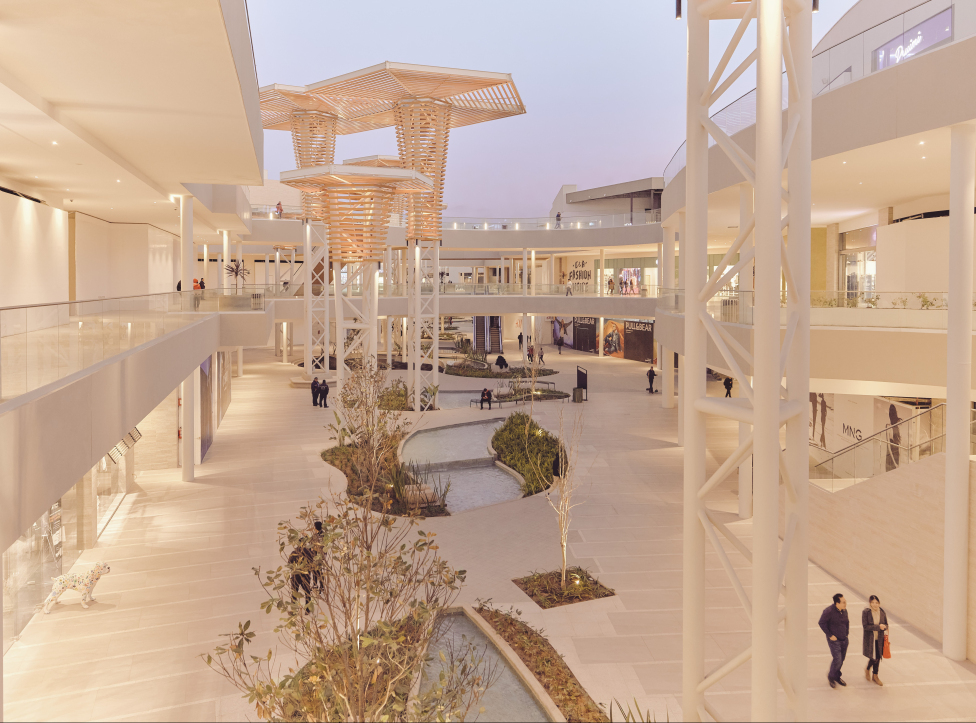 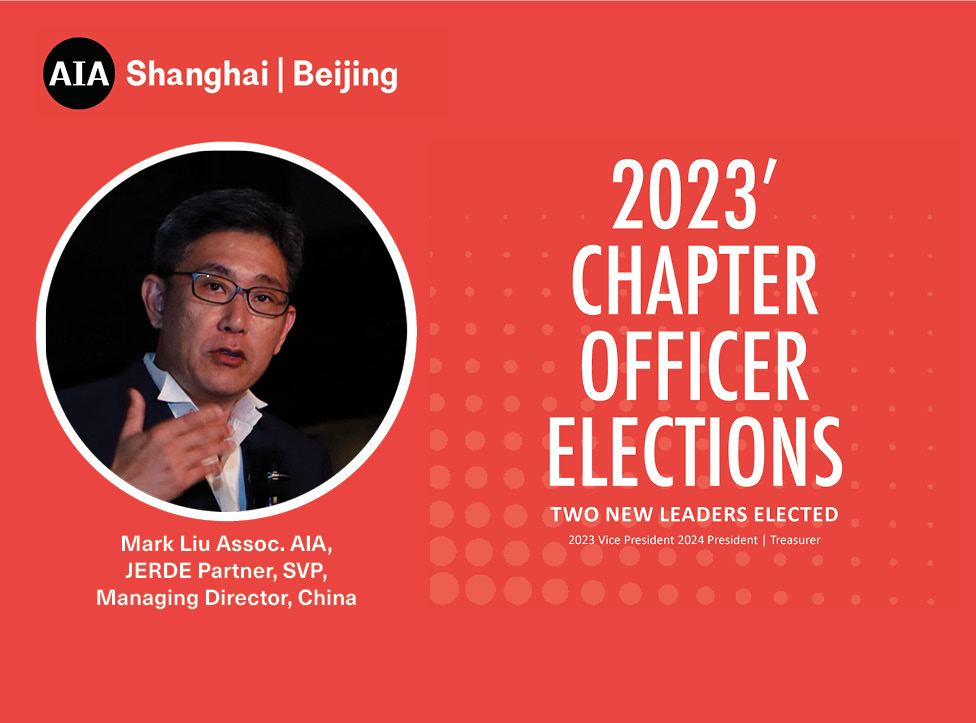 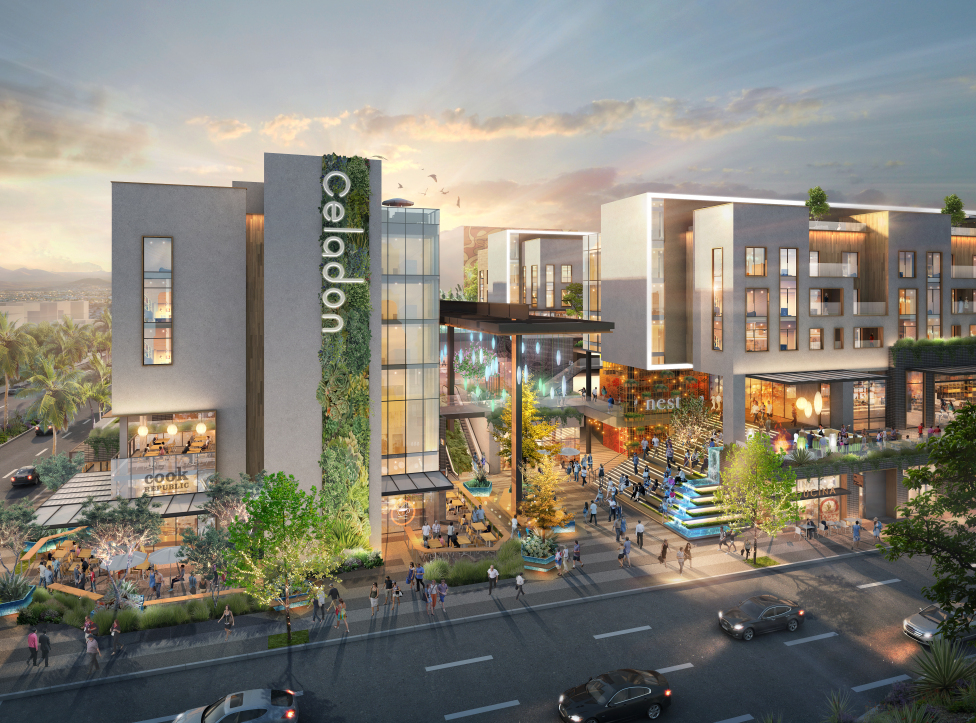 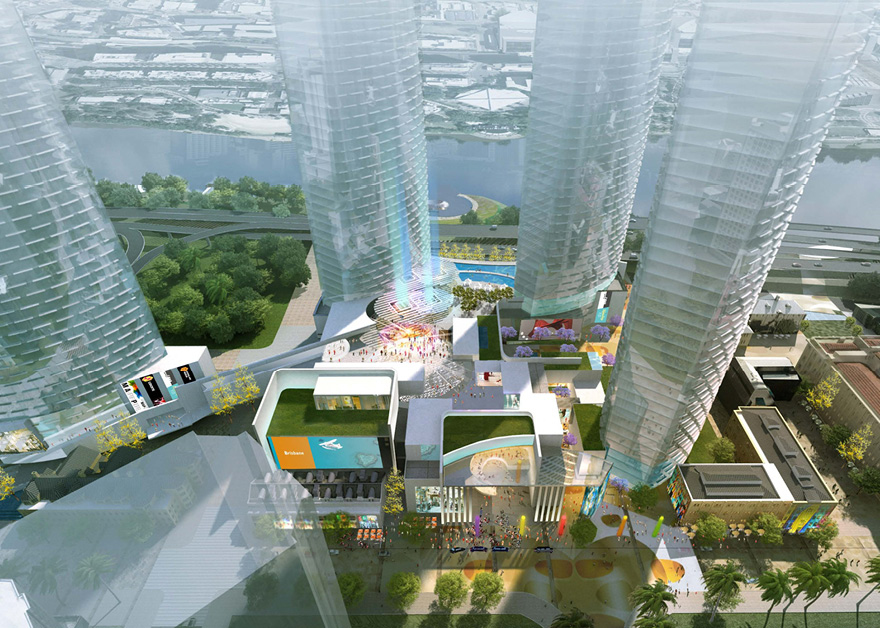 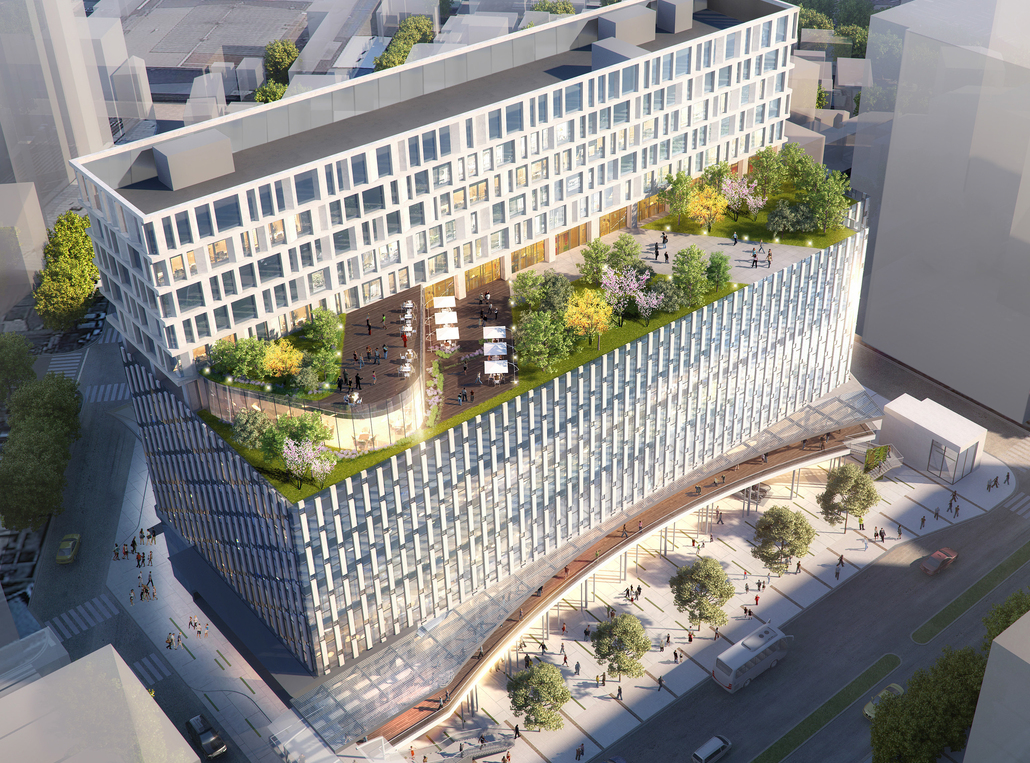